Back in December I wrote about how the AVN fraudulently raised $152,203.73 for a “High Court Challenge” and later announced that instead they were going to keep the money. Even going so far as to delete Facebook comments from their own donors who dared to challenge them. (See: AVNs latest fundraising swindle falls apart.)

Unsurprisingly they are now being investigated……. again.

ONE of Australia’s most controversial anti-vaccination groups will be forced to open its books to scrutiny, with the state government launching an ­inquiry into its fundraising activities.
Innovation and Better Regulation Minister Matt Kean has ordered the inquiry into the Australian Vaccination-Skeptics Network following complaints it may have been seeking donations from the public illegally. Under the Charitable Fundraising Act 1991, individuals or groups seeking donations from the public for charitable purposes may require an authority to raise funds. –Daily Telegraph

I have been following the scams and subsequent investigations of the AVN since 2010. Back then I honestly expected that our efforts to hold the AVN accountable would result in the near complete elimination of this organisation sometime in 2011. Unfortunately the battle against this health menace is still ongoing seven years later but at least its been a shitty seven years for the anti-vaccination movement.

I’m not going to try and predict when or if we will ever totally eradicate this menace. However I will predict that this is going to be another bad year for anti-vaccination campaigners. History has already shown us this. 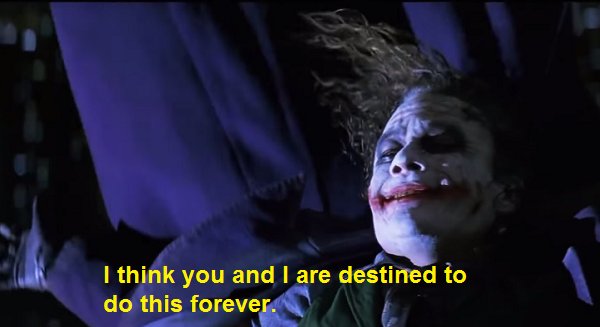