Is it fair to suggest that those who spend a significant part of their lives advocating against vaccination derive some kind of sick pleasure from the damage caused by vaccine preventable disease?

Vaccines have prevented millions of people from suffering horrific deaths from disease. Measles alone was responsible for 139 300 deaths in 2010, and is one of the leading causes of death amongst young children [source]. However Anti-vaccination activists, whom I prefer to call ‘Disease Advocates’ actively campaign again vaccination for diseases such as Measles, Polio and Pertussis.

I think Peter Bowditch’s question is a fair one. Yes it’s rude, but if I had a choice between being rude or endangering the lives of children. I know where the moral high ground resides. People who actively oppose vaccinations are not just endangering their own children; but the entire community.

If anti-vaxxers only endangered their own offspring then an argument for natural selection and Darwin awards could be made. But these people aren’t contempt with living under rocks and instead choose to walk amongst society where they can pose a serious threat to the health of everyone within that community.

Of course anti-vaxxers don’t like the cold hard truth being pointed out to them. Meryl Dorey the lead anti-vaxxer in Australia and her loyal minion Liz Hempel have this week kicked up a fuss about the suggestion of death induced orgasms.

Of course it’s a bit rich for Meryl Dorey to accuse anyone of being rude after she and her fellow anti-vaxxers engaged in the vicious campaign of harassment against a family who lost their four week old daughter to Whooping Cough (pertussis) in 2009. [Source]

Meryl Dorey’s motivation for attacking a grieving family was that she personally disagreed with the cause of death, despite not being a medical professional and having no involvement with the patient prior to death. Meryl Dorey thinks she knows better than any doctor, and she’s not afraid to attack a grieving family or anyone else who disagrees with her ideology. [Source] 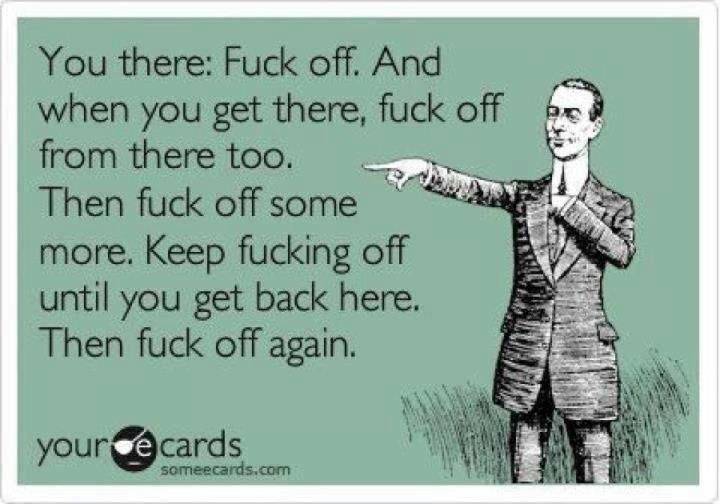