The Australian Vaccination Network repeatedly lies about the ownership of it’s official Facebook page by claiming that the page is owned by their fans. In order to further push this lie they have now renamed the official Facebook page from “Australian Vaccination Network” to “Fans of the AVN” but they can’t change the username of the page, which is still avn.living.wisdom 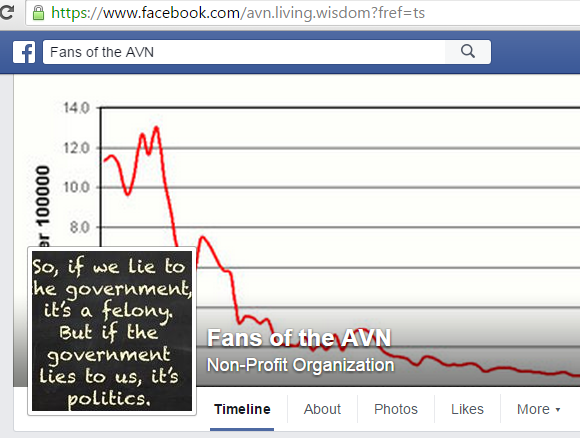 So there is no denying that this is the same page owned by the same cretins. But their choice of name is an interesting one. Because there is more than one organisation going by the acronym A.V.N. 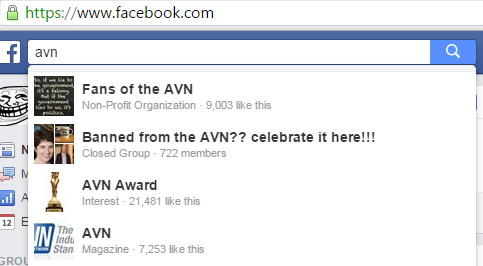 I would like to congratulate Meryl Dorey and her Fans of the AVN and await the inevitable confusion and hilarity that is bound to follow from this poorly planned re-branding of a Facebook page. Thinking is something anti-vaxxers never do well, but sometimes they’re good for a laugh.